Been there done that.
Lots of checkmarks. Lots of meaningful
relationships and knowledge learned.

"This too shall pass".

Pembe Candaner was born in Ankara, Turkey as the second child of lawyer/poet Suphi Taşhan, a member of famous Tashan family in Ankara, and Mualla Taşhan. Suphi Tashan, a very well-known figure in Turkey, died at the age of 39, when Pembe was just two years old. Tashan family was the wealthiest family in Ankara at the time, giving their name to Tashan Square, today known as Ulus Square. Mualla was working as a speechwriter for the prime minister. In an interview, Candaner told to Hurriyet, “I had to write essays for school she wouldn’t write them for me. I was so mad, because I was competing against my best friend, whose father was a great speaker and certainly helped her. My mom said, ‘One day you’ll be grateful; grades are not important, learning is’.’

After graduating from TED Ankara College, she obtained her BSc. degree from Middle East Technical University (METU), Department of Psychology in 1980. She received her MA from Ankara University DTCF, Department of Art History. Upon her graduation, she lectured in Middle East Technical University, Ankara and Marmara University, Istanbul on Psychology and Social Sciences. After having education in Finance and Business Administration, she moved from academic world to private sector.

In 1997, Candaner was appointed Country Manager (Turkey) of Adecco SA. Later she became the CEO of Adecco Turkey, GM of Lee Hecht Harrisson and had a chair in the Board of Directors and remained in this position for nine years. In 2003, Candaner played a central role in changing the Labor Law and the legalization of Private Employment Agencies. The law also legalized temporary work, work-on-call, part-time work and internships, which was previously not legal in Turkey. In 2005, she was selected as an expert consultant by European Union for the standardization of Public Employment Agency (İşkur) and for the National Employment Strategies of Turkey and Denmark. In 2006, she become the CEO of Kariyer.net, Turkey’s largest job board. In 2009, she founded the ‘Yaratıcı İnsan Platformu’ (Creative Human Platform) to help the entrepreneurs in Turkey and support the creative ideas and entrepreneurship. In 2011, she also became the shareholder of Mikom Inc., Turkey’s largest privately held telecommunications company, and holds the position of Vice President in Board of Directors. Since 2003, Candaner is the Founding and Honorary President of Private Employment Agencies Association (Özel İstihdam Burolari Dernegi). She is also a member of TUSIAD (Turkish Industry and Business Association), the top business association of Turkey.

In 2016, she co-founded JobzMall, a job finding platform focused primarily on youth employment, located in Orange County, California. She currently serves as its President.

Pembe Candaner is considered one of the global leaders in Future of Work and Employment. 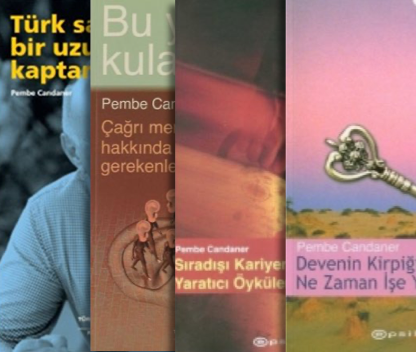 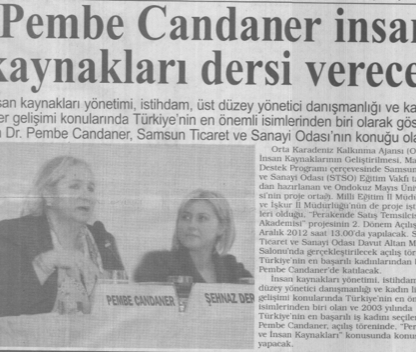 Enter the press gallery that captures some of the press highlights 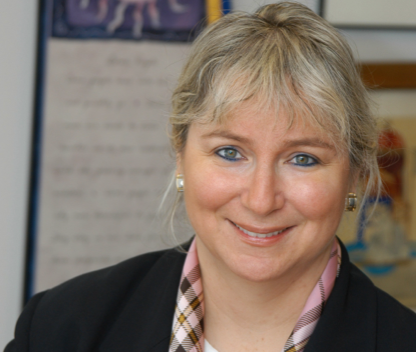 Explore image and video gallery from past events and conferences

“Spring has not brought what I expected.
Spring will come again” 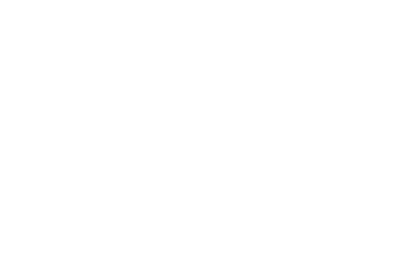